From Fire truck, to camper Truck

2003 It started with an idea, a dream, to drive around the world…

2006, We knew we wanted a 4X4.  Something big enough that had all the essentils, can carry a family, sports equipment and be self sufficient for off grid camping & adventures.  We spent a great deal of time scouring the internet to find the ideal truck. Expedition campers was in it’s infancy, kind of, “Overland Travel” is age old, but these kinds of campers were just starting to emerge in popularity.

We live, Whistler BC, just North of Vancouver. A four season resort and popular stop for overlanders enroute to  Alaska.  One day I returned to my car, to find it parked next to a very large, military looking, heavy duty expedition camper.  The owners were there, we started talking, I got the tour and was told they built it themselves.   It was love at first sight, that was the truck we were looking for.  Big, strong, safe & awesome!   Their name was Fuss, from Germany.

Straight home to the internet, we now had a bearing of what to search for. We looked at ex-military vehicle sites, heavy duty & farm equipment sites, and many more before finding the truck listed for sale in Versailles, France.    A retired fire fighting, water carrying supply vehicle.  Classic fire engine red, 1992, Mercedes 917AF, with only 30,000km!   Very well kept, maintenance records, and retired from service early.  It had everything we were looking for, no electronics, no computer, fully manual and the extra cab for a couple of kids!

We had been speaking with Stephen Stewart of www.xor.org.uk Stephen gave us a lot of helpful information on choosing a vehicle and self build v’s having the conversion done, & highly recommended having it professionally done.  A more expensive option, but one the would see it all done correctly and quickly.  Not woking on it every weekend for a year, making mistakes and hating it.  He gave us a couple of names of companies who do the full conversion, one being Fuess, the same people

i’d met in Whistler that day.

So we flew to Paris to take a look, then hopped a train to Germany.  We were met by Frank, the owner of Fuess-Mobile.de.  Frank had just purchased Herbert Fuss’s expedition truck conversion business.  Herbert had retired & was off driving in The Americas!

Thankfully Frank spoke a little English.  We spent 2 days getting a detailed tour of the factory where the conversion are made.  From working truck to expedition rig, the real Transformers!  We were impressed with the careful attention to detail and superior quality of materials and craftsmanship.  Every component and design was well thought out. It was a labour of love and work of art and they were proud.

We returned to Canada, excited, but now had a realistic perspective of what the cost would be…..Over the next couple of months we battled with the decision to buy or not, flip flopping several times.

Desire won over sensibility, but decided on getting the bulk done, and us finishing to mitigate the costs.  In the end sensibility won over desire, and we had them take it to completion.   Frank and his team set to work, it was a 12month build.

10 yrs on and we are still very happy with our decision.  Frank & his team  were great to work with, transparent, professional and precise.  Would we do anything different?  maybe added a set of bunks for the kids to sleep on, right now they are on the dinette area that converts into a queen size bed.  It has everything we need. 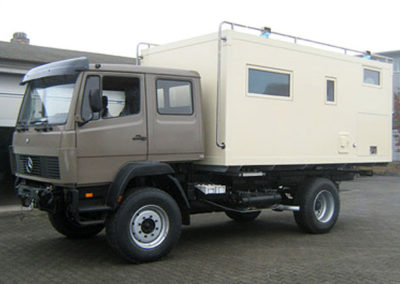 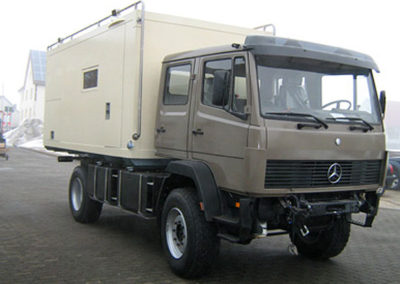 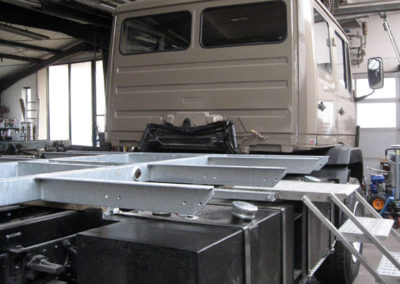 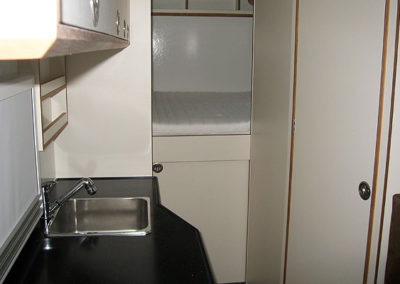 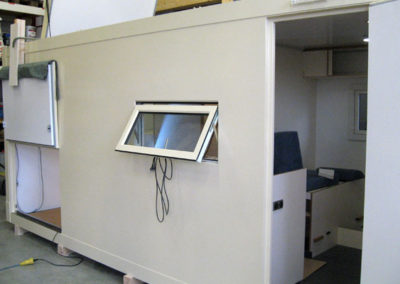 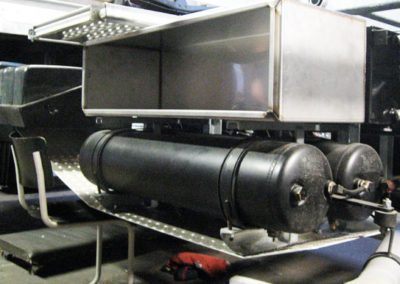 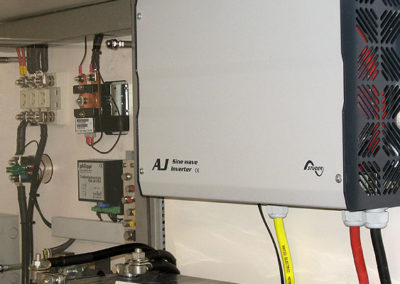 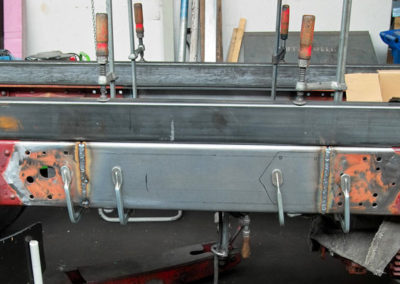 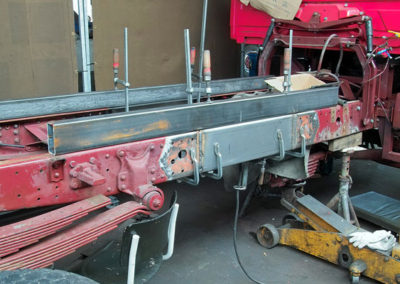 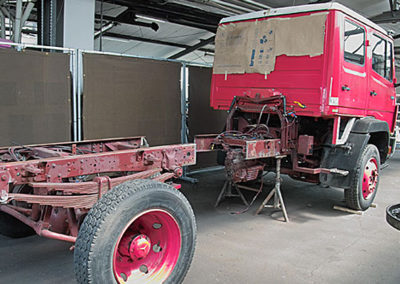 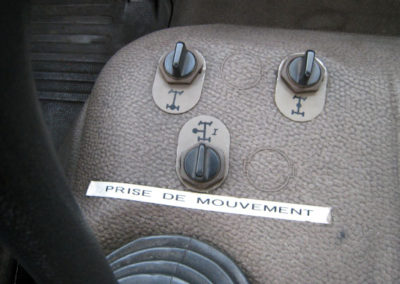 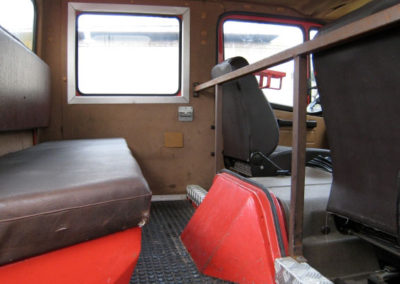 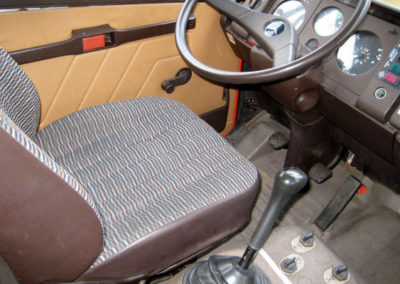 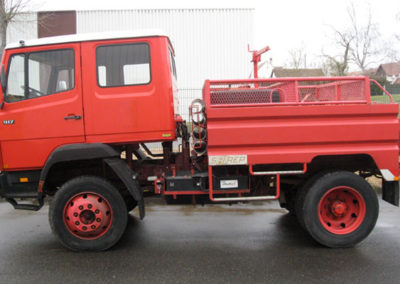 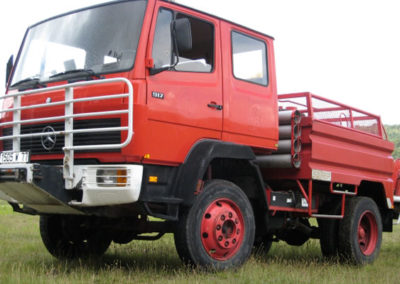 “It doesn’t matter what road you take, it’s who you have beside you that counts”